Supporting a Family's Mission in Haiti:  “The Mountaintop”: Disasters and Fear of Differences

Below is a post from an EffectivEnergy supported family, who volunteer and conduct research in Haiti along with EffectivScholarship Awardee Elisson Adrien. Their missions include supporting youth education and researching disasters. Check out the post below to see EffectivEnergy Solutions giving at work. If it piques your interest, visit our giving page here and read more blog posts at mcgreevyhaiti.com.

Today marks 50 years since Martin Luther King Jr. gave his last speech (something I just learned from a fellow young Haitianist scholar’s post... see http://www.americanrhetoric.com/speeches/mlkivebeentothemountaintop.htm). MLK gave that speech despite being very sick. According to those closest to him, he had a feeling that he would lose his life soon at the hands of another, and he made a last-minute decision to take the stage. He was shot and killed the next day.

Today, 50 years later, I clicked the audio on and watched the rain fall onto the broad breadfruit leaves off of our back porch. My eyes water up more than most people, true, but this speech always makes me cry. The audio, poor sound quality overshadowed by Dr. King’s words, it takes me back to my childhood. Yes, as an upper-middle class white guy growing up in suburban Pennsylvania, MLK’s “I Have Been to the Mountaintop” takes me back to my early life. Something about the man’s booming voice, the cadence of his words, the tangible way that he pushes forth his thoughts from somewhere deep inside his soul, it captured my attention, my awe. Before I knew what his speeches meant, I became transfixed by this man.

I remember one day in particular, I hopped into a local book store while my mom shopped for groceries next door. One book caught my fancy, the words “Speech: Level 1” written across the top in a font that seemed accessible for a kid. I tried to purchase it, but the cashier wouldn’t let me. She just laughed and tried to explain how this is for people with speech impediments to speak more clearly. This silly little kid just wanted was to speak like that man on the TV. I wanted to be a speech-giver like MLK for a living, but it never quite panned out. Apparently there is more to it than that. If we were all required to pursue that profession we first desired, I guess I would be giving speeches to crowds of princesses running away from ninjas and firefighter-cowboys. And to top it all off, I would be married to Roxana, the world’s best lion tamer. Oh, what a life that would be.

Despite the thrills that world system would have, I think I come to the same conclusion Michael Scott did when discussing babies ruling the world, “there would be no taxes, there would be no war. There would be no... government, and... things could get terrible. It actually, probably, it would be a better... screenplay idea than a serious suggestion.”

As I grew out of my speech-giving phase (though my siblings will lament I still insist on giving them speeches all the time), I began to appreciate this preacher for what his words said. And then, with time, I understood more the significance these words had at that point in history. And further down the line, I explored what significance they have in my lifetime. Now here I am, in Haiti. And today, I wonder what I can take from MLK to bring to my work and my approach to the people here.

The most obvious answer to me at the moment is to question inequality and misunderstanding of the “Other,” those people different than ourselves, and how this fear and inter-human contempt prevents us from reaching the mountaintop, wherever that peak may be. Without here venturing into the discussion of what constitutes a human right, what equality means, and what types of inequality should or should not be allowed to stand, it is safe to say that disasters show a global inequality, particularly in Haiti.

Two days ago, I sat amongst a circle of Haitian men and women that have survived these events and many more, listening to stories of unimaginable loss and of unbelievable unity, neighbors supporting one another long before outside aid ever arrived. In this village, requiring a 40-minute dirt bike ride through the mountains from the nearest paved road, I found myself having to explain why my country (or at least those politicians representing my country) despise them so much, why we have recently spoken so negatively of them, and why we see them as the scum of the earth.

And so I guess one take away from MLK’s speech that I want to bring forward would be that of looking past differences in all times, but especially in times of hardship. Self-preservation of ourselves and those like us may make life easy, but does it make life good? Dr. King rings true to me today, 50 years later:

The next question of what type of help actually works is not an easy one, and it is one that should be thoroughly vetted. Hopefully my research will contribute a small drop into bucket of knowledge that informs this. Until then, I believe that if MLK were placed in this time period and not in the Civil Rights Era, he would fight against the feelings of superiority and fear of the other that we follow to preserve ourselves and that he would instead pursue international love and equality.” 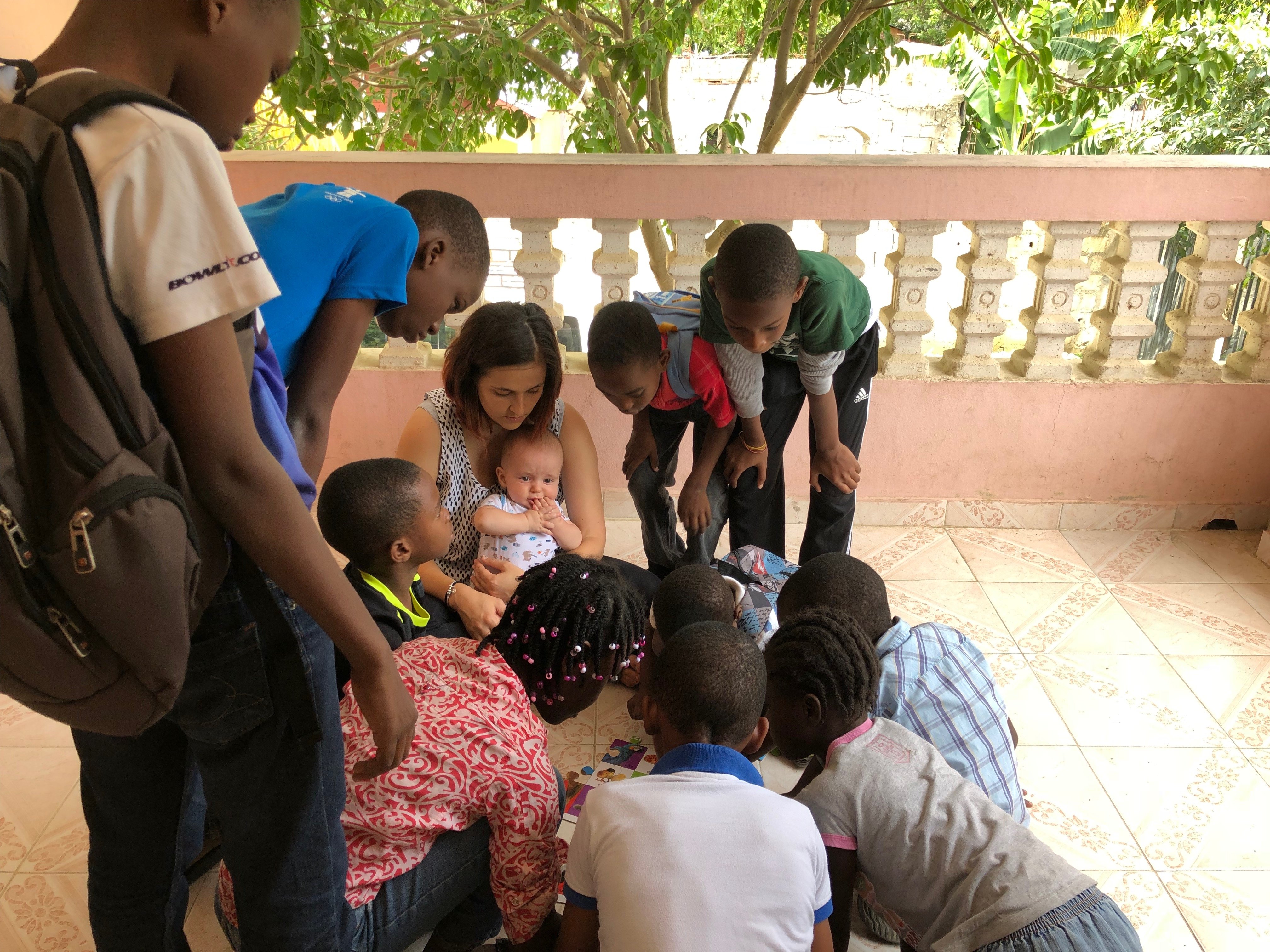